Deprecated: mysql_connect(): The mysql extension is deprecated and will be removed in the future: use mysqli or PDO instead in /home/uu0m2zea/domains/pierpaolovincenzi.it/public_html/hedgehog/h_connection.php on line 7
 Pier Paolo Vincenzi - Biography | Pier Paolo Vincenzi | Career 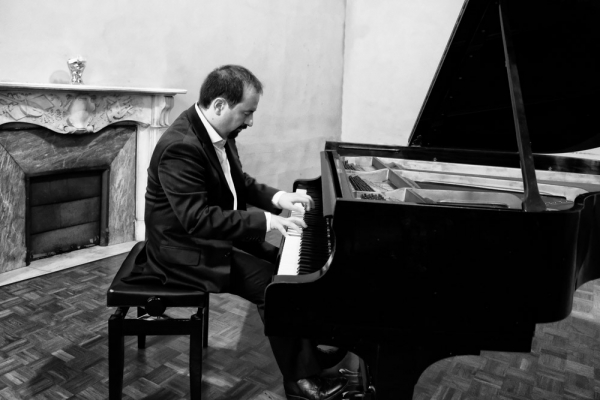 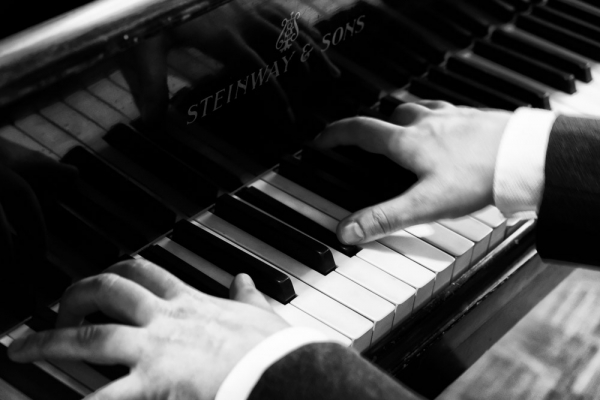 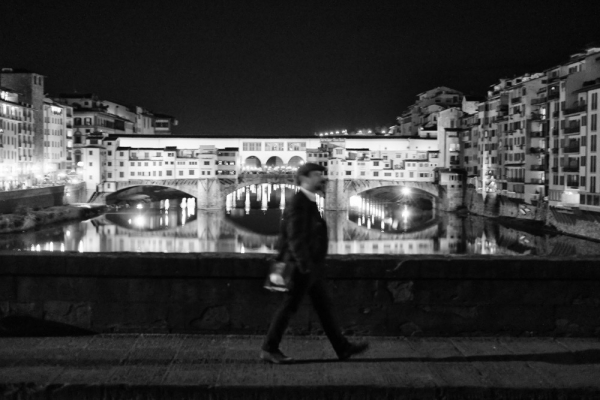 Born in Orvieto in 1980, Pier Paolo Vincenzi took piano lessons while still very young in his hometown with Elisa Attioli. By the time he was 20 he had obtained a first class Diploma at the Istituto Pareggiato G. Briccialdi in Terni, under Andrea Trevisan. He then studied with Pier Narciso Masi at the Sesto Fiorentino music school, also attending many of Masi’s master classes, including those held at the Accademia Internazionale “Incontri col Maestro” in Imola, where he obtained a Masters Degree in chamber music. He also attended master classes held by teachers such as Massimiliano Damerini, Alexander Lonquich and Guido Salvetti, and the Wiener Meisterkurse under Martin Hughes. In his busy career as a concert pianist he plays in recitals and as a soloist with various orchestras and ensembles, meeting with widespread acclaim on the part of audiences and critics alike.

He teaches piano at the Scuola comunale di Musica in Scandicci and at the Centro Studi Musica & Arte in Florence, also in a course specializing in Music Therapy. Moreover, he also teaches Chamber Music and Harmony in Florence.

He also has a degree in Electronic Engineering, which he took at the University of Perugia.